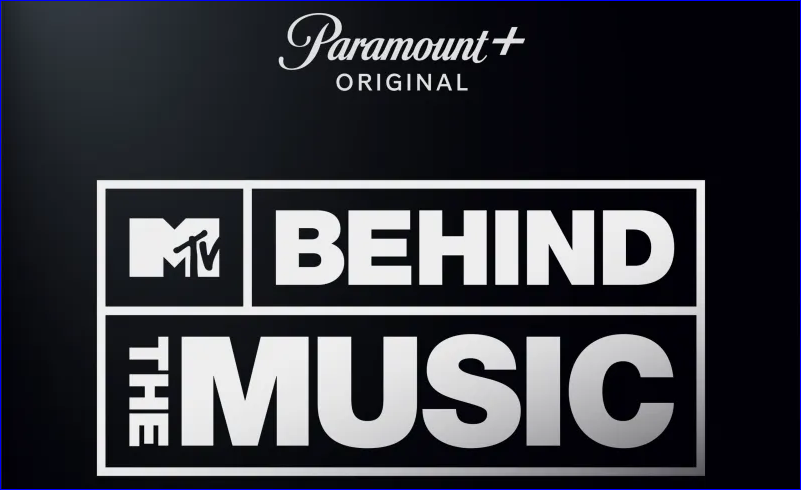 Overview: Ricky Martin chronicles his journey from teen heart throb in Menudo, to leading the Latin new wave. Ricky reveals how he finally was able to share his truth with the world and come out.

LL Cool J chronicles his journey from surviving the tough inner city streets of New York to the ups and downs he faced becoming a legendary hip hop star and pop culture icon. Eminem provides insights on how LL has left his mark on the Hip Hop genre.

The dawn of the 1990’s was unquestionably Hammer time. A scrappy striver from Oakland CA. named Stanley Burrell took hip-hop to P.T. Barnum scales: baggy trousers over rubbery legs, sizable samples of past hits, commercial endorsements galore. But the MC Hammer show was also “fun for the family,” which, as Hammer pal Arsenio Hall notes, hardcore hip-hop heads despised. By the middle of the decade, Hammer’s commercial viability – not to mention his huge fortune – had somehow vanished. Still “too legit to quit,” MC Hammer then downsized, pledging to bring his positively charged hip-hop back to the top. BTM brings you the particulars of each Hammer epoch.