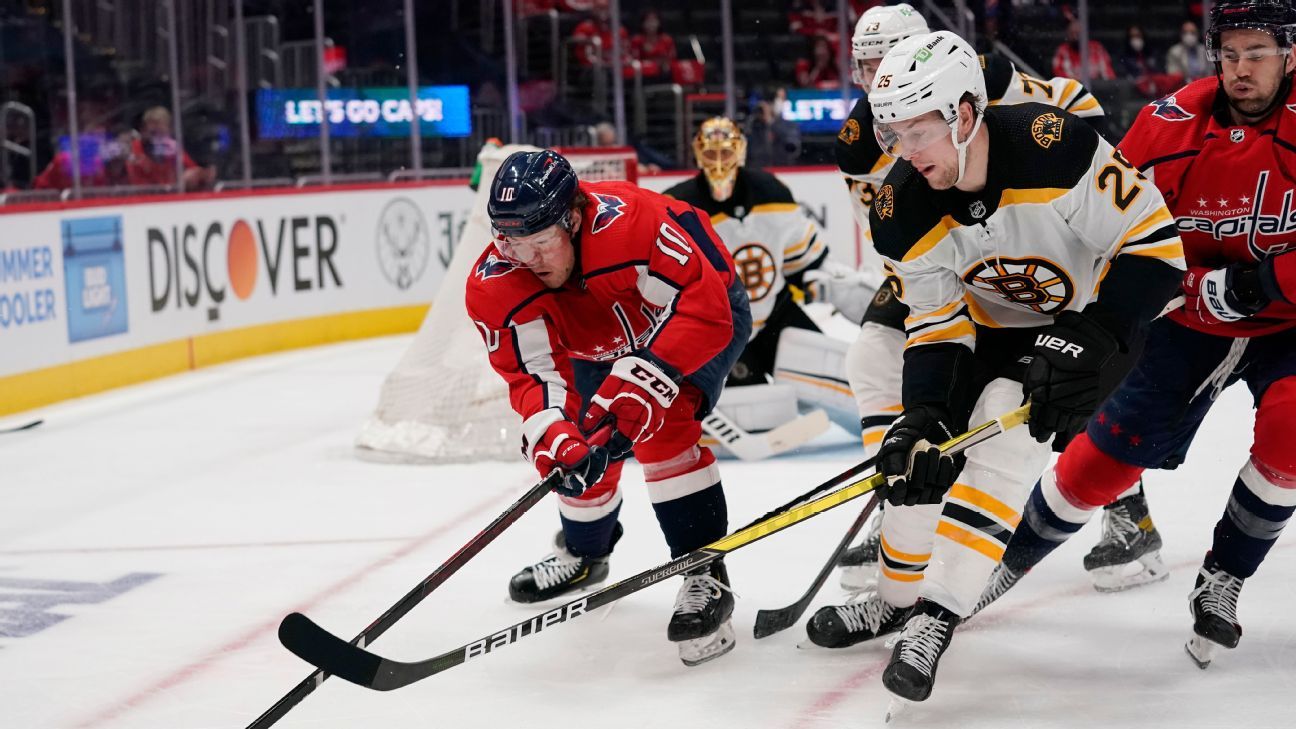 The Washington Capitals and Boston Bruins play Game 3 of their Stanley Cup Playoffs first-round series Wednesday. Puck drop is scheduled for 6:30 p.m. ET at TD Garden. Below, we analyze the Capitals-Bruins odds and lines, with NHL picks and predictions.

The Capitals put up a good fight, but they were dropped 4-3 in overtime in Game 2 on home ice. Both games have ended up going to an extra session, so this series has had a razor-thin margin of error.

The Bruins bounced back in Game 2 with a 4-3 win in OT, as Brad Marchand won it just 39 seconds into the extra session to set a new franchise record for quickest overtime playoff goal.

How to watch Capitals vs. Bruins Game 3

CAPITALS VS. BRUINS WHAT TO WATCH

The Caps and Bruins can’t stop playing each other close in the postseason. Dating back to 2012, Monday’s game was the ninth straight postseason matchup between the two to be decided by a single goal, with multiple of those games heading to overtime.

It’s an extension of the two franchises’ regular season series in 2021. There were a few blowouts along the way, but the Caps only outscored the Bruins head-to-head by two goals over the course of the season. These are two well-matched organizations, and it’s fair to expect another close battle on Wednesday.

Perhaps the most important factor in Game 3 will be who finds themselves between the pipes for Washington. If Craig Anderson is forced to fill in again – a job he has done well at age 39 considering the circumstances – the Bruins will likely be heavy favorites in their first home game. If the Caps can get healthier in net, they’ll put themselves in a better position to go back up in the series.

CAPITALS VS. BRUINS PLAYERS TO WATCH

Capitals: Alex Ovechkin, LW (45 games, 24 goals, 19 assists, 43 points in regular season): Every time the Capitals head to overtime in the postseason, fans online are reminded that Ovechkin – who has a strong argument as the greatest goal scorer in the history of the NHL – has never scored an OT game-winning goal in the playoffs. If the Caps and Bruins continue to play close games, Ovechkin may get a few more opportunities to finally fix this oddity in his resume.

Bruins: Brad Marchand, LW (53 games, 29 goals, 40 assists, 69 points in regular season): Marchand made very little impact in the first two games of the series after he was held scoreless on just one shot on goal in Game 1 and then held scoreless again for the first 60 minutes of Game 2. But he ended up scoring the game winner early in OT to tie up the series for the Bruins, and Boston’s points leader this season is a dangerous player who can get hot at a moment’s notice. The Caps will be hoping Monday’s winner won’t serve as a spark for one of the best players in the league. 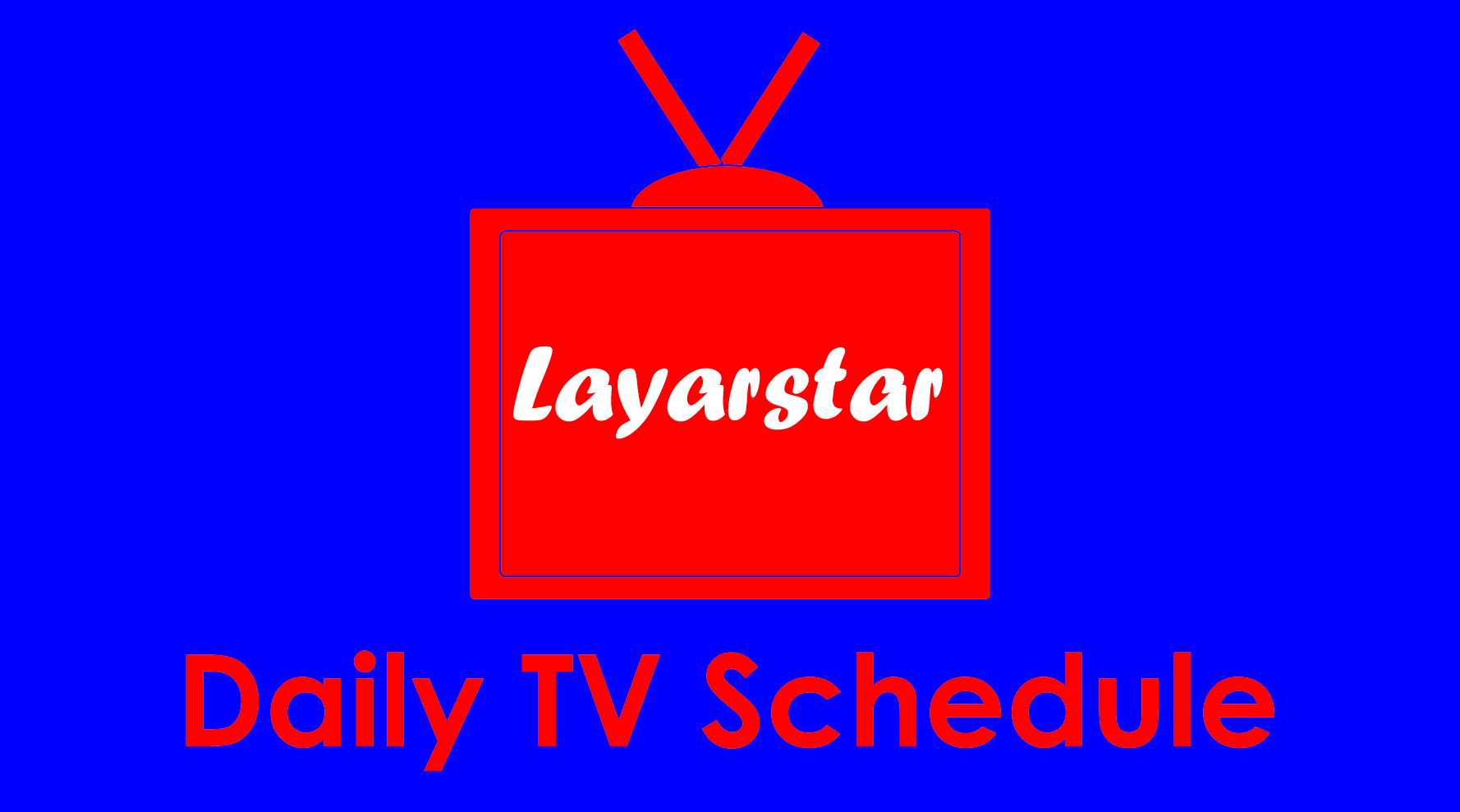